The names of speakers at all sessions of the World e-Parliament Conference have now been published in the Annotated Agenda. Presentations will be posted on the same page during the conference. 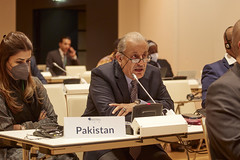 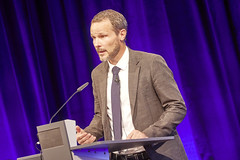 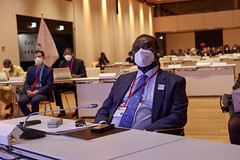