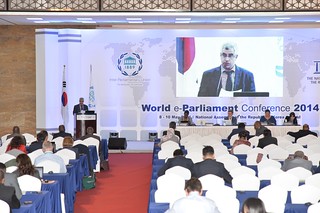 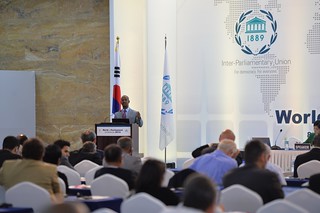 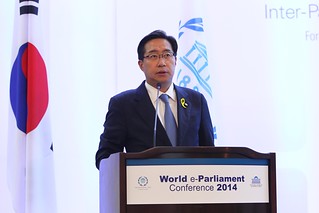 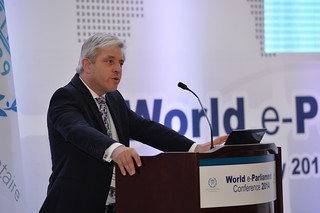 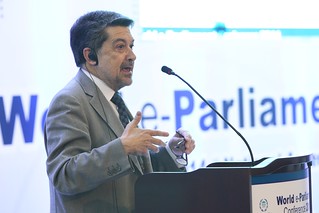 Please help us to improve the World e-Parliament Conference by taking a minute to fill out the conference evalution form:

The Korean Assembly is paperless. The technical solutions and devices on the chamber floor are wonderful. Great demonstration #wepc2014 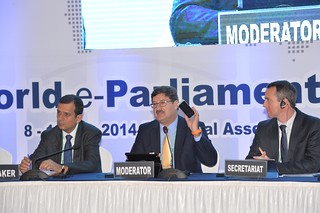 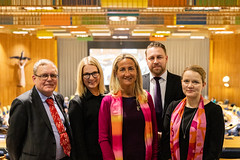 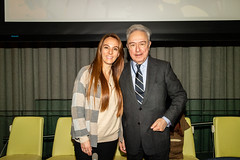 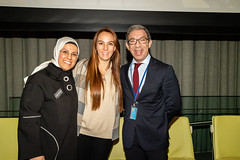